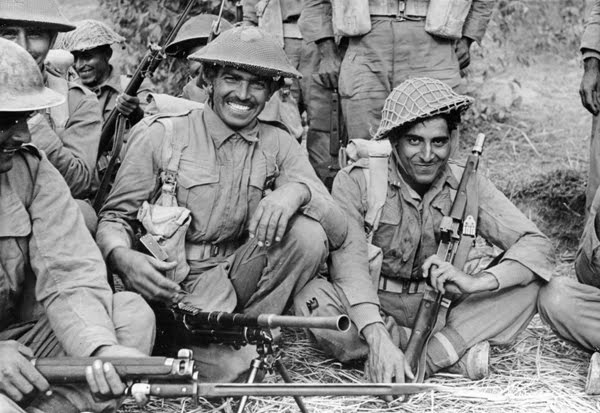 PHOTOS FROM THE ARCHIVES

The following photos have been taken from various locations. Each photo conveys the difficult conditions under which the Indian Soldier was serving the British Empire. 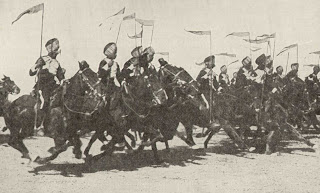 The Indian Cavalry charging the enemy in the Mesopotamia war.

The Indian Cavalry advancing in Mesopotamia. 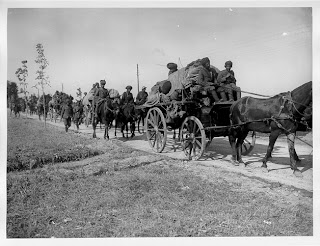 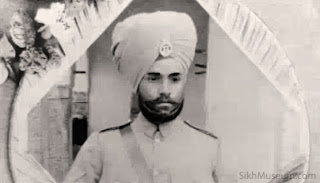 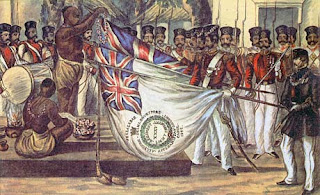 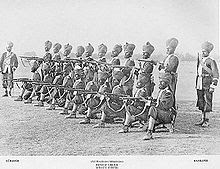 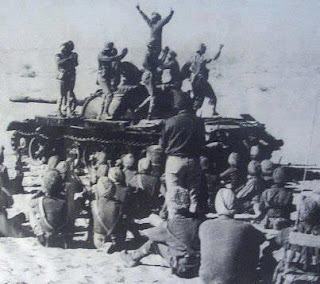 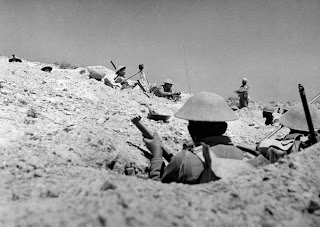 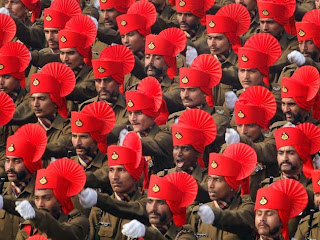 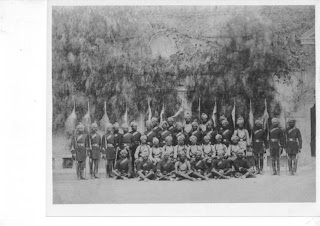 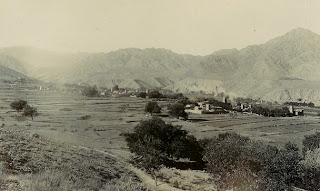 The North-West Frontier of India in 1897 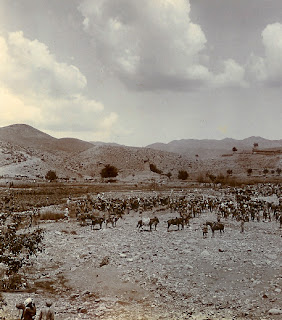 Preparing to advance on the Frontier - 1897 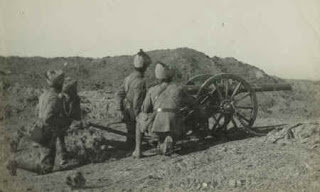 An Indian Mountain Battery in action.


The Pay Book of 1920's and you would see nothing much has changed till date. 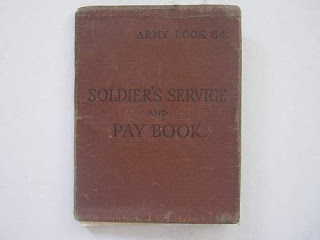 The cover: same format is used even today. 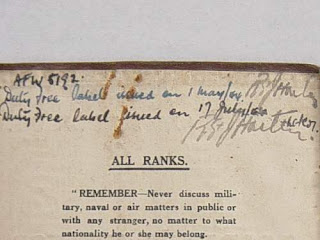 Similar certificate is pasted on a Paybook even today. 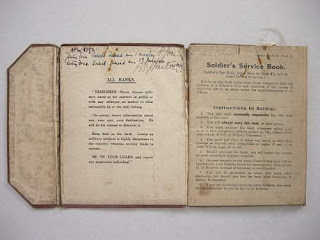 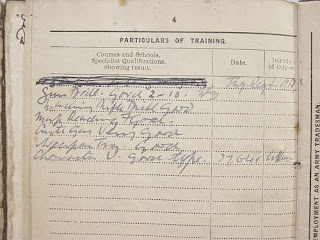 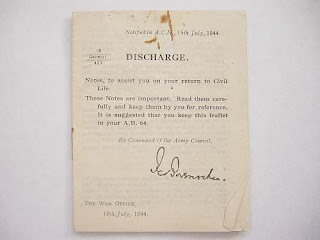 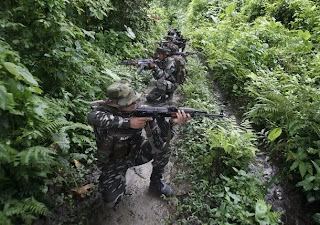 I have served in the Recruitment Directorate for over five years and this is  an attempt to pay back the Directorate which has served the nation by carrying this thankless job for last so many years.....
Col Deepak Joshi (Retd)